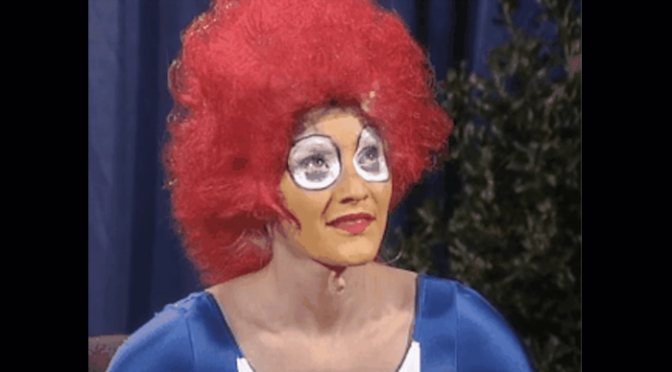 Hey, what does this dude have against Viktoria Karpenko?

Ahhhhhhhh kill it. KILL IT.

“Is my wig gonna come off?” – Andrea Bertha Joyce

Kerry Perry arrives at the arena

Literally the words he said. Direct quote. Don’t @ me.

Some things can’t be unseen

That transitions nicely into the Vietnam War portion of the show?

Shot while on beam. Kristie will use Karolyi sense memory for this one. 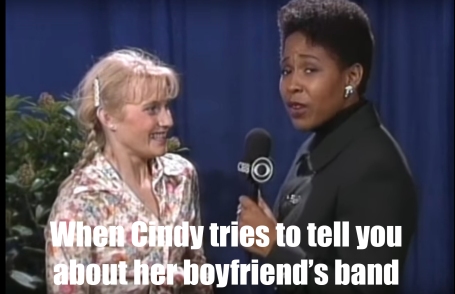 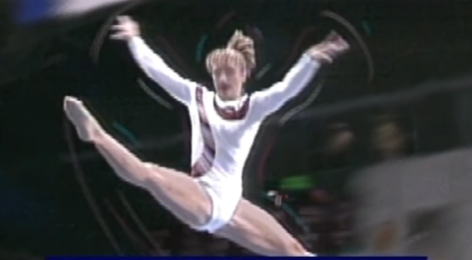 NO ONE COULD HAVE FORESEEN SUCH A THING

When your pants touch the floor of the public bathroom

I crown thee, Kathy Johnson, queen of the Martians

Alex liked it the most

The Case of Peter Vidmar and the Palpable Discomfort

I think Kristie Phillips summed it up best when she said